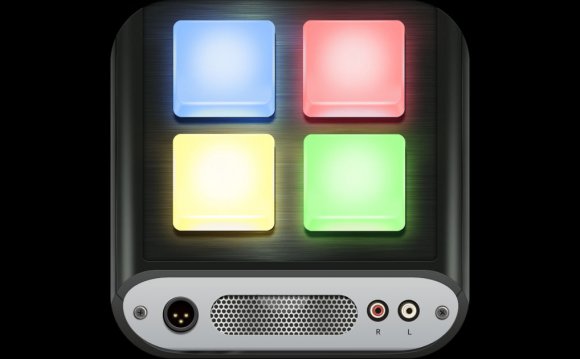 "Hans began his career in 2006 when he begun to advertise his own party in Glasgow called Sleaze where he booked and played alongside the kind of Andrew Weatherall, Funk D Void, Chloe, Radio Slave, Johannes Heil, Extrawelt, Phil Keiran, Len Faki & Par Grindvik!

Dedication and dedication has actually guaranteed that Sleaze reports happens to be placed securely among the most readily useful techno labels when you look at the UK, or even society. Hans can be making a big effect as a travelling DJ, with impressive DJ units in the infamous Berghain in Berlin, the Slam Tent at Scotlands biggest event T in Park, Melkweg in Amsterdam and lots of other groups & festivals throughout the world. Of them costing only 25 yrs old and already with so much experience as a DJ, Producer & Label management, the long run appearance bright for Hans Bouffmyhre."