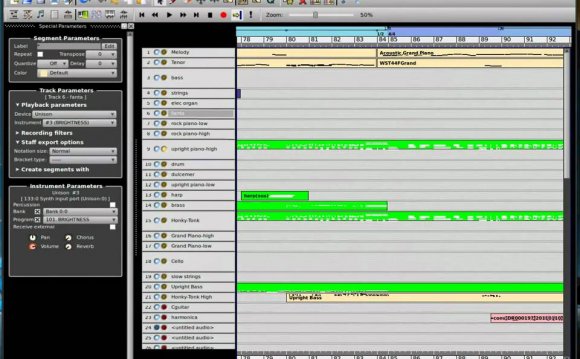 I'm seeking to put in a Linux distro back at my new computer system. Previously We have had great experiences with Ubuntu Studio and Kali Linux, but had them both setup separately.

I wish to have the reasonable latency kernel of Ubuntu Studio along with have actually a distro this is certainly more or less the mainstay for compatilibity, but I don't genuinely believe that would be feasible easily desired Kali, specially to keep Kali updated. How can the kernel of Kali contrast to this of Ubuntu Studio when it comes to songs manufacturing?

After a bit of research, it looks like I could perhaps install the repos of AVlinux, KXStudio, and Dream Studio all within Ubuntu Studio, but then you have the Kali issue...